They were the two female pilots among the 13 that were winged.

The two female pilots had successfully completed their pilot training courses in United States of America and South Africa.

Speaking at the ceremony, the Chief of the Air Staff, Air Marshal Sadique Abubakar, said the 13 pilots qualified for the award of the NAF prestigious Wing. 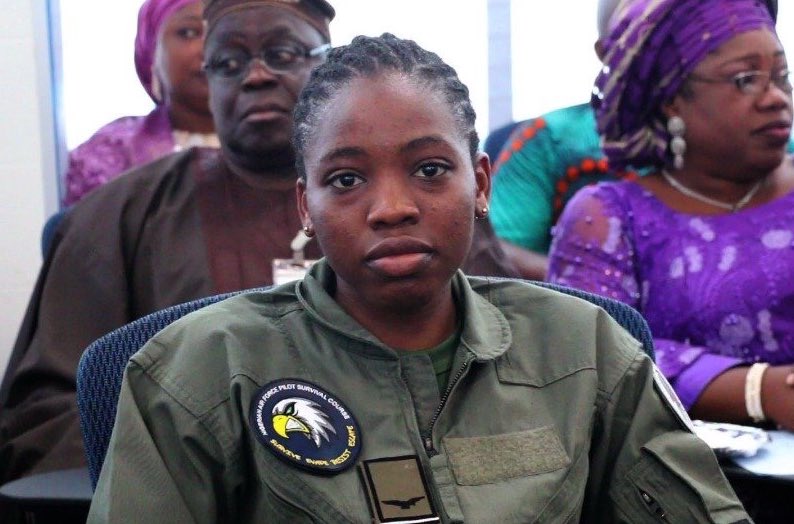 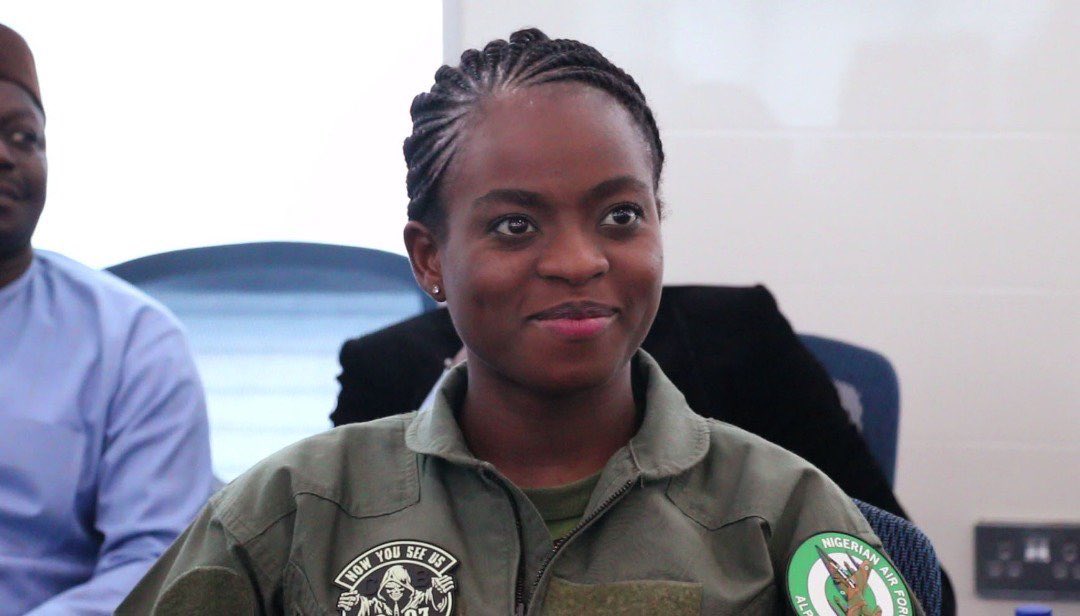 “Today indeed marks another milestone in the history of the NAF and I am gratified to be part of it.

“I am particularly happy because out of the 13 pilots to be winged are two female Regular Combatant officers.

“They are not only female officers but outstanding aviators.

“While the second graduated from Starlite International Training Academy. They both performed excellently well during their training.

“Our records indicate that as at today, we have trained a total of 67 Instructor pilots since 2015.

“Furthermore, with the winging of these pilots today, the NAF would have winged a total of 101 pilots within the same period.

“As such we are highly delighted to see the rewards of our collective efforts.

“I am confident that the NAF and indeed Nigeria will soon be reaping the benefits that these pilots would undoubtedly add to our operations,’’ he said.

Dame Pauline Tallen, the minister of Women Affairs, who graced the occasion, expressed happiness to be part of the event.

Tallen congratulated the female pilots, and the Air Warrant Officer for the feat, saying that history had been made.

Speaking to newsmen, Flying officer Sanni, said she would play her part in the ongoing counter insurgency operations in the North East.