Priyanka Chopra was bullied because of her skin colour.

The ‘Quantico’ star has opened up about the ”really racist behaviour” she experienced when she was in high school. 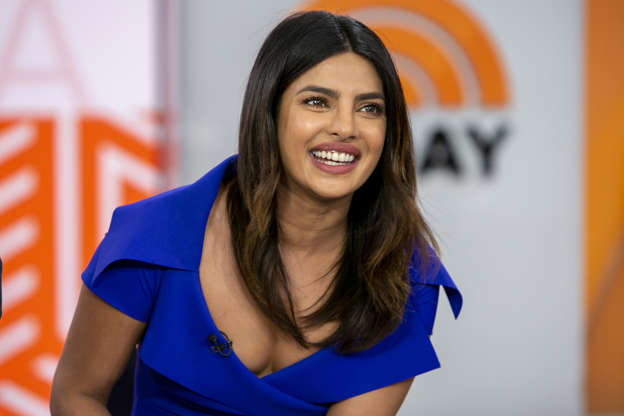 She said: ”I had, you know, really racist behaviour when I was in high school in 10th grade. I was called Brownie, Curry, go back on the elephant you came on, and that really affected me when I was a kid and affected my self-esteem … The way we treat people differently comes from cultural, subliminal messaging that has happened over eons. The more we can talk about it and open other people’s eyes and say, ‘It doesn’t have to be that way,’ and give them more examples, I guess society will change.”

And the 36-year-old actress – who is married to singer Nick Jonas – wants to create a world where her future kids don’t have to think about diversity.

Speaking to promote her ambassadorship for skincare company Obagi and the Skinclusion campaign, she added: ”I do want to create a world for my future kids where they don’t have to think about diversity, where they’re not talking about it because it’s normal.” 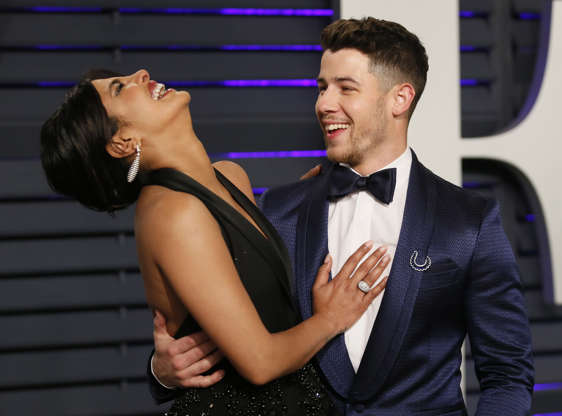 Singer-songwriter Nick Jonas and actress Priyanka Chopra tied the knot at Umaid Bhawan Palace in Jodhpur, India, on Dec. 1, 2018. They had both Christian and traditional Hindu ceremonies. The couple were engaged in August 2018, after a little over two months of dating. Here is a look at their couple moments so far. (Pictured) The couple at the Vanity Fair Oscar Party in Los Angeles, California, U.S., on Feb. 24, 2019.

The ‘Isn’t It Romantic’ star previously insisted that ”representation is important” to daily life and helps her decide what brands she wants to work with.

She said: ”I feel the need for diversity everywhere. Representation is so important, and the conversation around that is something we need to keep magnifying so it doesn’t die down. So for me, the work that I choose and the brands that I align with [include] people who are willing to move that conversation forward. Social responsibility is something that is so important to especially us people who have the privilege of having a platform.

”When you talk about diversity and inclusion, it shouldn’t come from like a place of anger. People have said a lot of ignorant things to me, but instead of being offended, I try and educate them. And I think that like the better route to go where you teach people and change the world step by step instead of like breeding a war.”