South African women have called on their fellow compatriots to join the ‘Without Us’ demonstrations, a daring display of dissatisfaction with the way the government has dealt with gender-based violence.

What is ‘Without Us’ campaign about?

The Without Us social campaign was born out of the frustrations women have felt recently. In a span of two weeks, South Africa was hit with horrifying news of women being pillaged and children being kidnapped and abused.

As if the Am I Next protests were not loud enough in calling for the government and law enforcement agencies to pull up their socks and act more decisively on those who commit crimes against women and children, this week kicked off with news of the death of Natasha Conabeer, a 23-year-old UKZN student who was kidnapped, sexually and physically assaulted then dumped in front of her house in a deteriorating state.

Conabeer succumbed to her injuries 24 hours later. There are many other Conabeer’s out there, and to ensure the safety and longevity women’s lives, the Without Us movement sought to send a clear message to the government: We need to show men what the world will be like without our participation.

What does it entail?

It is not exactly clear if there is a non-profit organisation at the forefront of the Without Us campaign. However, Diageo, a British multinational alcoholic beverages company, is branded in the flyer that has been doing the rounds on social media.

According to the Without Us campaign, women all across the country should:

FROM 10AM, IGNORE ALL MEN, DONT ANSWER CALLS, TEXTS, MESSAGES, SM COMMENTS, DMs, AT HOME, ETC. TO PROTEST AGAINST GBV.#WithoutUs

This, the organisers believe, will send a clear warning to the government that nothing can function without the female species.

“We also do understand that some abusers are in the very same homes where we are supposed to feel safe in, so let’s put our heads together and see how we can include all women in South Africa,” the flyer reads.

While some have participated in the Without Us demonstration, others reluctantly chose to sit this one out, citing fears of losing their jobs if they purposefully failed to pitch up for work.

Others felt that this should have been a movement supported by the government. These are just some of the sentiments we picked up around the Without Us campaign. 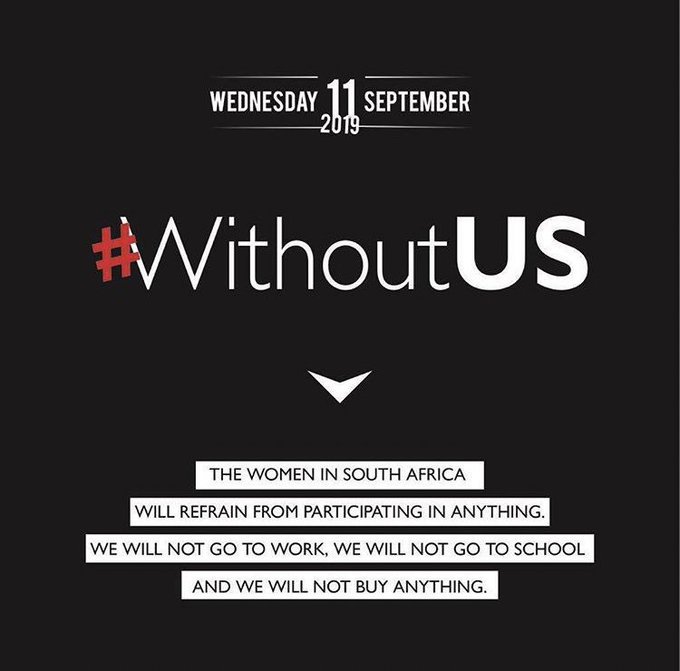 #WithoutUs I Cannot Not Go To School

Many Girls lost their lifes in Varsity

we’re doing it for them…. 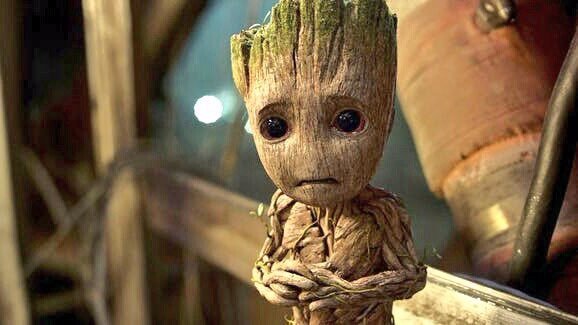